As per the famous SANS institute, ("Maturing and Specializing: Incident Response Capabilities Needed, by Alissa Torres, August 2015"), it was proven, that the fast majority of us uses reputational IP information to triage the daily security events. 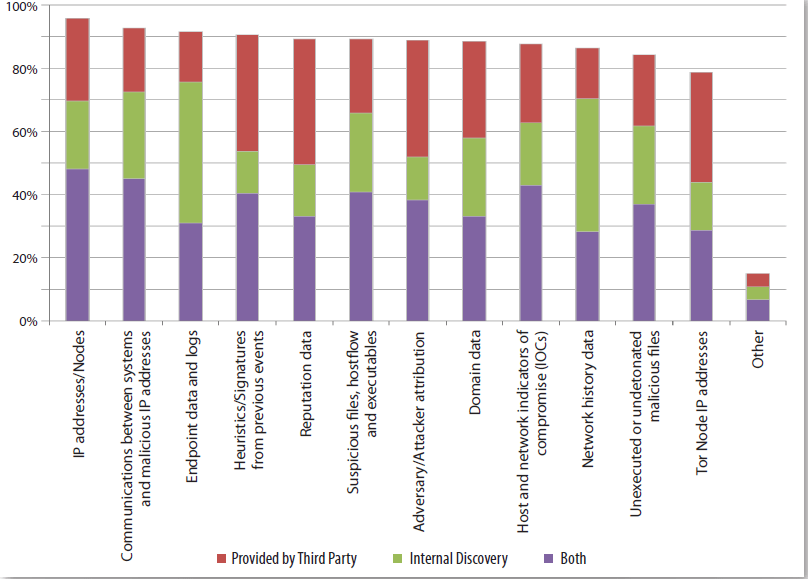 Get your own IP reputation server up and running. 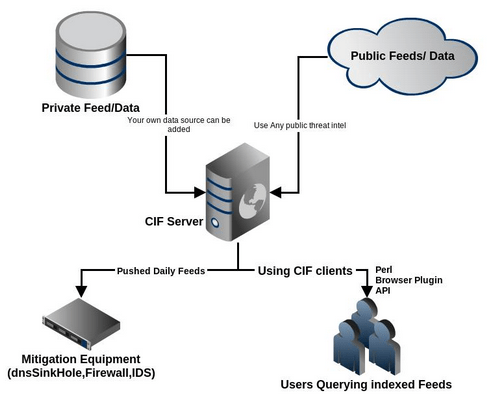 More can be found by continuing on to What is CIF? and some history

The original idea came from from: