Target sectors: While APT39's targeting scope is global, its activities are concentrated in the Middle East. APT39 has prioritized the telecommunications sector, with additional targeting of the travel industry and IT firms that support it and the high-tech industry.

Associated malware: The group primarily leverages the SEAWEED and CACHEMONEY backdoors along with a specific variant of the POWBAT backdoor.

Overview: We believe APT38’s financial motivation, unique toolset, and tactics, techniques and procedures (TTPs) observed during their carefully executed operations are distinct enough to be tracked separately from other North Korean cyber activity. There are many overlapping characteristics with other operations, known as “Lazarus” and the actor we call TEMP.Hermit; however, we believe separating this group will provide defenders with a more focused understanding of the adversary and allow them to prioritize resources and enable defense. The following are some of the ways APT38 is different from other North Korean actors, and some of the ways they are similar:

Associated malware: A diverse suite of malware for initial intrusion and exfiltration. Along with custom malware used for espionage purposes, APT37 also has access to destructive malware.

Attack vectors: For initial compromise FireEye Intelligence has observed APT39 leverage spearphishing with malicious attachments and/or hyperlinks typically resulting in a POWBAT infection. In some cases previously compromised email accounts have also been leveraged, likely to abuse inherent trusts and increase the chances of a successful attack. APT39 frequently registers and leverages domains that masquerade as legitimate web services and organizations that are relevant to the intended target. Furthermore, this group has routinely identified and exploited vulnerable web servers of targeted organizations to install web shells, such as ANTAK and ASPXSPY, and used stolen legitimate credentials to compromise externally facing Outlook Web Access (OWA) resources. We have not observed APT39 exploit vulnerabilities. 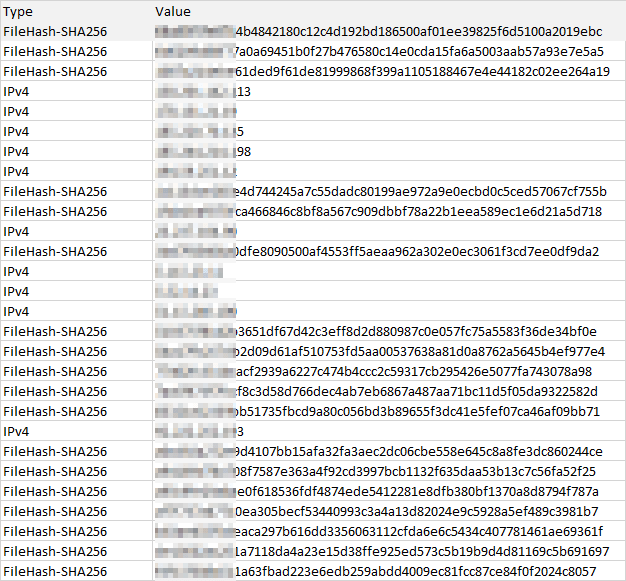